Warning: Parameter 2 to qsot_post_type::hide_hidden_posts_where() expected to be a reference, value given in /home/customer/www/twelvedoorways.com/public_html/wp-includes/class-wp-hook.php on line 308
 Links | The Twelve Doorways of the Soul ® 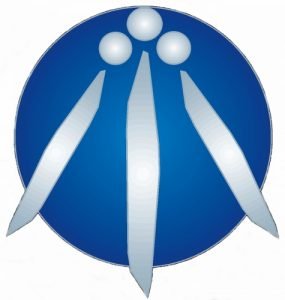 Rekindling the sacred fires of Druidry as a living, breathing, animistic, shamanistic, life-affirming, Earth-honouring spirituality for the 21st century, drawing inspiration from the threefold stream of Awen’s flow from its source, the Cauldron of the goddess Ceridwen. The BDO offers distance learning courses that have been described by Professor Ronald Hutton, Britain’s leading Pagan historian, as “… the most intelligent and erudite sequential introduction to modern Druidry available.” The BDO teaches and practices Druidry as a native spirituality of Britain, Ireland and formerly of much of Northwestern Europe. Philip Shallcrass (Greywolf) is chief of the Order and it was while researching for the BDO’s Ovate course that he first began to understand and work with the Twelve Doorways of the Soul®